Few would argue that working together has been instrumental in overcoming some of the many challenges faced by us all during the global pandemic. But for Yorkshire & the Humber’s children’s social workers, collaborative working has been helping to achieve better outcomes for vulnerable children and families for more than a decade.

Launched in 2011, the Children’s Social Work Matters (CSWM) programme, is the first and only collaboration of its kind, comprising all 15 local authority children’s services departments from across the region. 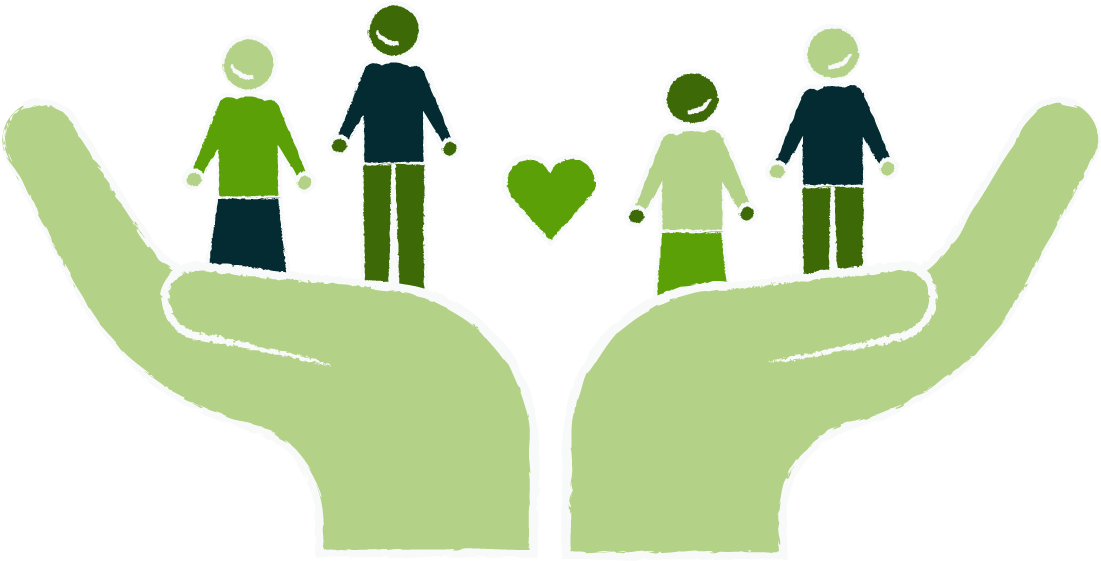 Following its ten year anniversary in 2021, CSWM Lead and Interim Executive Director of Children’s Services at Barnsley Metropolitan Borough Council, Sophie Wales, has taken a look back at key achievements and successes, including the vital role of CSWM throughout the pandemic. And with the programme continuing to go from strength-to-strength, Ms Wales also shares her future aspirations for the initiative.

“It’s a well-established fact that children’s social work teams have historically had to deal with ever-rising case numbers, negative public perceptions and high vacancy rates, often against a backdrop of austerity, budget cuts and adverse publicity. But throw a global pandemic into the mix and it comes as no surprise that children’s social work teams up and down the country have been under more pressure than ever before, and in Yorkshire and the Humber the picture is no different.

“In 2011 the CSWM programme was launched as a collective call to action by our local authorities to champion the vital role of children’s social workers and raise industry standards, as well as tackle other major issues that were impacting our services, be it high agency and vacancy rates, myths and misconceptions about the role, or low morale.

“In order to do this children’s social work teams needed to make a leap of faith. We began by building links between stakeholders at all levels and at every opportunity. A major focus was encouraging and supporting teams and individuals to be open and honest about their practice challenges, but also to highlight how rewarding our line of work can be.

“With all this in mind, our website was launched in 2011. Aimed primarily at addressing these issues, it provided a wealth of information about the role of children’s social workers, including case studies, qualifications needed and routes into the profession. This, along with a series of ongoing awareness-raising campaigns, has resulted in staff continuing to report a boost in morale and confidence, as well as a better acknowledgement in the community of the status and importance of the role.

“A jobs page, featuring vacancies from across the region, was added to the site in 2013. The response from this was phenomenal, with some local authorities reporting a 200% increase in job applications during the programme’s third year. As a region, we have since consistently achieved lower-than-national-average workforce vacancy and agency worker rates. In September 2013 the vacancy rate in Yorkshire and the Humber was 8% against a national average of 14% and the regional agency rate was 7% compared with 12% nationally. 2021 data has shown a vacancy rate of 15.7% in the region against a national rate of 16.7%, with agency rates being 12.8% regionally compared with 15.5% nationally.

“An internal portal was also introduced in 2013, which provides a platform where children’s social workers from across our region can share knowledge, resources and best practice. The site currently has over 5,500 registered practitioners, students and academics actively engaging at every level of the programme.

“Online and in-person events play a huge role in our approach to training, learning and sharing knowledge, and as part of this, we’ve hosted a number of wide-ranging activities attended by thousands of our registered users. Our ‘Festival of Social Work’ conferences, for example, are a platform to both celebrate and educate, with a genuine recognition of children’s social worker achievements and keynote sessions from industry experts and those with care experience. We’ve also hosted a series of interactive, information-sharing workshops led by our colleagues, parents and young people, covering topics such as workforce resilience, poverty, neglect, accreditation and transitional safeguarding.

“Such issues have always been at the forefront of children’s social work practice, but as we know, the pandemic only served to exacerbate those issues, resulting in a national spike in demand for our services.

“When the pandemic first hit we found ourselves in the fortuitous position of having a well-established infrastructure in place to support our children’s social workers at a time when they needed it most. This included the continuation of regular online events and meetings via our secure, online portal, allowing everyone to share good practice and implement different ways of working with families to deliver vital services during the lockdowns. A number of partner authorities took us up on our offer of using our webinar platform to deliver local training through our portal, and the regional principal social worker group could meet more frequently, which meant that collaborative planning could take place at a regional, more senior level. We also held an online, interactive stakeholder event to help support effective practice and child safety during the lockdowns, covering topics from staff working arrangements and well-being, to online safety and emotional support for children in care.

“It was those well-established, regional partnerships that proved to be invaluable during those difficult months and it’s fair to say the pandemic has since, further cemented those bonds. Without those trusted, close connections we would not have been able to have such open and frank conversations about the challenges we were all faced with.  This made it much easier to implement better working practices with all of our stakeholders, be it with neighbouring authorities, adult social care teams or other key partners; continually sharing resources, knowledge and information.

“It goes without saying that we are living in a very different world to that of ten years ago and not just as a result of the pandemic. With Josh McAllister’s “The Case For Change” review reporting a 24% rise nationally in the number of children entering the care system within a ten year period, I would say that the CSWM programme is just as relevant now as it was ten years ago, if not more so. Increasing numbers of families living in poverty and the ongoing refugee crisis, are just two examples that will inevitably continue to impact on how we deliver and develop our services, and time will tell how many more vulnerable children and families will need our help in the coming months.  Equally, transitional safeguarding is another area where we will be sharing knowledge and expertise on a multi-agency level so that we can ensure that our young people feel fully supported as they enter adulthood.

“Whilst there are no quick or easy answers, the CSWM programme has made significant progress in addressing some of the issues faced by our children’s social workers. So much so that in recent years we’ve been approached by other children’s services teams in England looking to replicate our model; a model which has in the past ten years, resulted in collective financial value and cost savings of more than £700,000 for our local authorities in the Yorkshire and Humber region.

“The feedback we’ve had so far from colleagues, partners and stakeholders has been overwhelmingly positive.  CSWM is a collaboration that gives our children’s social workers a voice, allowing innovative practice to be highlighted, celebrated and shared, all for the benefit of those needing our services.

“The development, growth and success of the programme has been due in no small part, to the long-standing commitment of all our local authorities and our many established working groups. As pressures continue to increase and with budgets squeezed, we need to stay one step ahead, not least when it comes to ensuring that our staff feel valued and supported. We know that working and learning together as one big children’s social work team is helping us to improve outcomes for the children and families we serve to support and protect and CSWM will remain a core driver of this.”